We are chuffed to report that on Sunday 1st October 2017, #TeamBarkell’s estimating team took on the 10km Muddy Mayhem Challenge and smashed it – on all counts!

The team which consisted of Ashleigh Taylor, Andy O’Hare, Rachel Howe and Craig Barkley tamed over 40 ‘muddy’ obstacles at Hardwick Park, Sedgefield and raised over £1,000 for the Brain Tumour Research and Pancreatic Cancer Research Fund in the process. 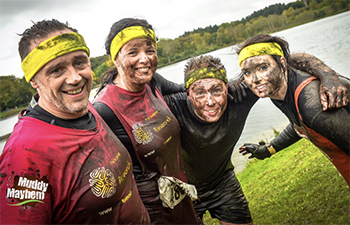 Muddy Mayhem included cargo nets, climbing walls, tunnels, freezing open water and much more over a 10km muddy assault course. As you can see from the accompanying photos, a good time was had by all.

We are beyond proud of the whole team involved and are thankful to all those who have donated to the worthwhile causes of the Brain Tumour Research and Pancreatic Research Fund.

There is still time to donate, and you can do so via the below link.

Donate and make a difference here >>

The charities involved are very close to the hearts of Ashleigh, Andy, Rachel and Craig. Your support is extremely well received by all and will help to make a real difference. 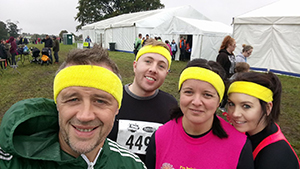 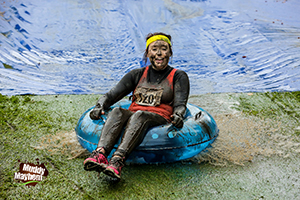 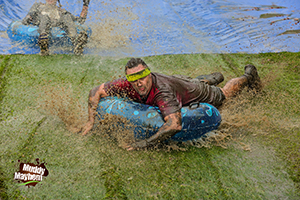 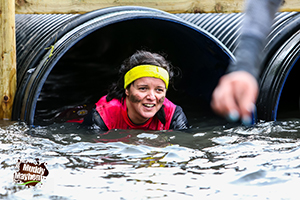 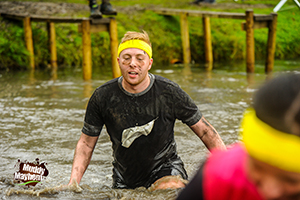 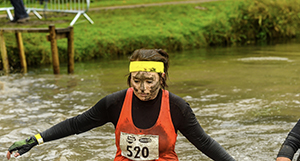 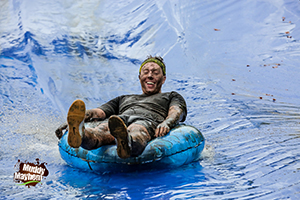 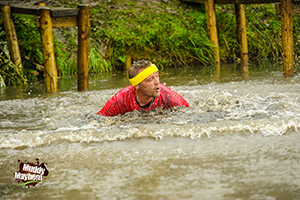 Hit enter to search or ESC to close

Any cookies that may not be particularly necessary for the website to function and is used specifically to collect user personal data via analytics, ads, other embedded contents are termed as non-necessary cookies. It is mandatory to procure user consent prior to running these cookies on your website.